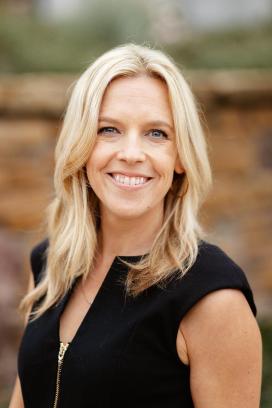 Her passion for financial literacy, affinity for innovative problem-solving, and multi-dimensional approach to financial planning ensures that all the pieces of your financial puzzle come together clearly in a way that empowers you to shape your future.

Financial Philosophy: Financial planning isn’t just about "the numbers”.  It’s about planning well so that you can be well.

Get to Know Lauren:

Lauren grew up in Fullerton and currently resides in Yorba Linda with her children, Audrey and Henry. Like her father, John Hawekotte, she enjoys reading and trivia (although they both prefer the term “general knowledge”). She suspects her love of travel may really be an excuse to sample new cuisine; nevertheless, she has the audacious goal of visiting all 59 national parks with Audrey and Henry. 17 down, 42 to go!

In her role with Hawekotte Financial Group, Valerie provides support by greeting clients, answering their questions, scheduling appointments, setting up accounts, transferring funds, and getting the information they need about their plans and accounts.  Whether physical, financial, or personal, her passion and commitment to helping others can be demonstrated throughout her professional career.

Wellness Philosophy: By supporting others, we can help people achieve wellness.

Get to Know Valerie:

Valerie lives in Fullerton with her husband and 2 sons, Gabriel and Eli. On the weekends, you will likely find her eating at one of many local restaurants, spending time with her extended family, walking around town, or driving the kids to their multitude of activities 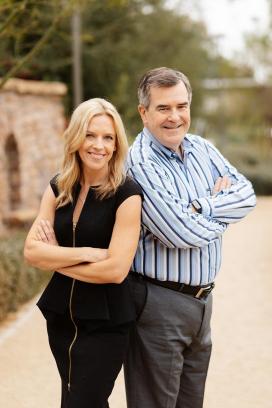 John founded Hawekotte Financial Group with a singular mission – to be the kind of place where he would want to be a client. Respected. Informed. Heard. And since opening the doors in 1993, Hawekotte Financial Group’s focus has always been on building lasting relationships with our clients and staying true to the philosophy that “there is always a way” to make your financial goals attainable. To finding a different, better way to fit the pieces of your financial puzzle together – even for the most complex situations.

A graduate of Santa Clara University (with a major in accounting) and UCLA School of Law, John also served his country as a military intelligence officer with the U.S. Army Security Agency for two years.

John began his professional career as an audit assistant, and later a tax senior and CPA in the state of California before going on to represent professional athletes as a contract advisor, becoming an NFL Players Association Registered Player Financial Advisor, and then serving as a CFO in both real estate syndication and entertainment business management. He found that his most interesting and fulfilling work lay in advising individuals on making sound decisions in their financial lives and setting the stage for a secure retirement.

Now that John has retired himself, he and his wife, Deborah, plan to enjoy more time traveling, being with their four children (Lauren, Kelly, John, and Caitlin), and spoiling their seven grandchildren (Audrey, Henry, Ava, Dylan, Kieran, Vera, and Lewis). You can still find John participating in local trivia competitions (he is a five-time Jeopardy! Champion after all!) and supporting the Anaheim Servite High School Friars and Loyola High School Cubs (his alma mater) and rooting for Notre Dame during football season.